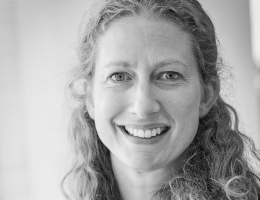 Claire was appointed General Secretary of The Co-operative Party in November 2015. She is responsible for implementing the Party’s key strategic objectives and reports directly to the National Executive Committee.

For 2 years prior to this, she was the Co-operative Party’s Head of External and Political Affairs, and led the Party’s work on policy, public affairs and communications.

Claire joined the Co-operative Party from national charity 4Children where she was Director of Public Affairs. Previously Claire was a government Special Adviser in the Foreign and Commonwealth Office, Department for Work and Pensions, Department for Communities and Local Government and the Northern Ireland Office.

During the 2005 general election Claire was the National Broadcasting Officer in the Labour Party press office. She has also held public affairs and communications roles at The Howard League for Penal Reform and Transport for London.