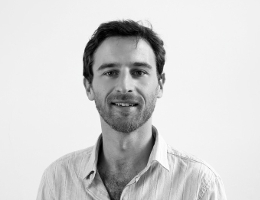 Seán Dagan Wood is editor-in-chief of Positive News, the magazine for good journalism about good things. Online and in print it offers quality, independent reporting that focuses on progress and possibility.

Following a community share offer in 2015, which was marketed globally through its #OwnTheMedia crowdfunding campaign, Positive News became a media co-op owned by 1,500 supporters in 33 countries. Instead of serving a media mogul, Positive News serves the many, with its profits reinvested in its journalism. As a magazine and a movement it is changing the news for good.